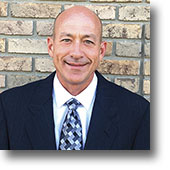 As the primary owner and operator of the Adam Family Farms, Alan Adam has jumpstarted his family’s swine farm. Together, […] 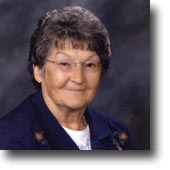 As a 4-H member of the Lamotte Township and the Lucky Stars 4-H clubs during her youth, Aletha Mahaffy developed […] 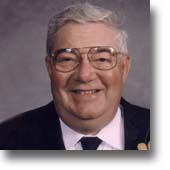 In 1983, Al Harwood bought into the Pinckney Chrysler, Plymouth, Dodge, Jeep dealership, where he worked until retiring in 1996. […] 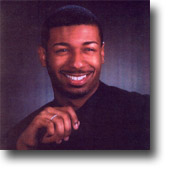 Recent MSU marketing graduate Amondo Redmond is just beginning his professional career with Sony Music Corporation of America, but he […] 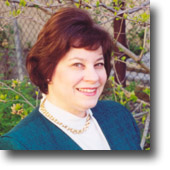 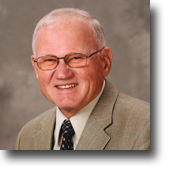 Anthony Korican has devoted his career to educating youth. He served as a vocational agriculture and biology teacher, FFA advisor, […] 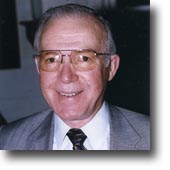 Arlon Elsers career has been a testament to making the best better in academia and the non-profit world. A member […] 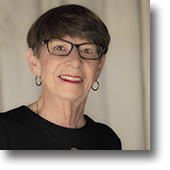 Barbara Haynes Heyboer has been involved in the health care industry for nearly 50 years as a certified surgical technologist. […] 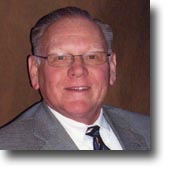 Berrien County 4-Her Barry Borst first started working while in college as an office manager for his familys excavating business. […] 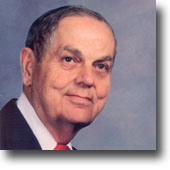 From 1957 to 1969 Benjamin Westrate served as the executive director of the Michigan 4-H Foundation. In this role, Westrate […]