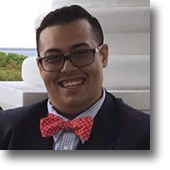 Domonique Clemons is a current master’s student at The George Washington University, pursuing a master’s degree in political management and […] 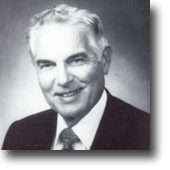 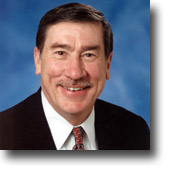 Prior to being the Kalamazoo County Administrator, Donald H. Gilmer was Michigan’s state budget director from 2001-03, with responsibility for […] 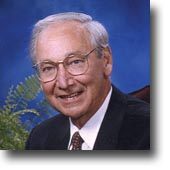 Don Wissman joined the Peters 4-H Club in St. Clair County at age 10 and remained active in 4-H through […] 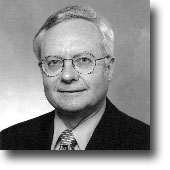 Donald R. Jost, a member of the Alpine Eagles 4-H Club in Kent County for five years, served as executive […] 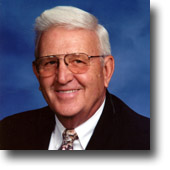 Donald Gast, senior vice-president of the Southwestern Medical Clinic in Berrien Springs, is credited with expanding the clinic from one […] 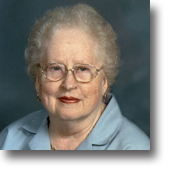 Stuever studied in the Department of Home Economics at Michigan State College. Doris put her academic success to work as […] 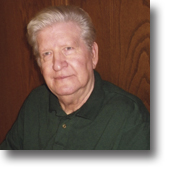 Douglas Sprik is owner of the Sprik Family Sheep Farm. As a sheep producer, he has sheared sheep in many […] 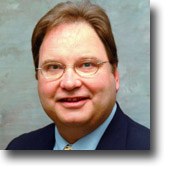 Douglas C. Johnson owned and operated a commercial printing business in Gaylord for 28 years, but he is most noted […] 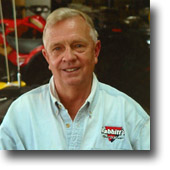 In 1965, Oceana County 4-H’er Edward C. Babbitt began what has grown into a multi-million dollar hobby and very successful […]