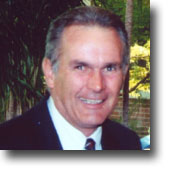 St. Clair County 4-H member Raymond L. Bollaert has been both a successful educator and businessman. He taught agriculture and […] 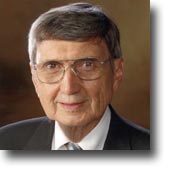 Starting as a Watertown Township 4-H Club member, Ray Bortons 4-H experiences carried over to his undergraduate days at Cornell […] 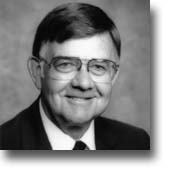 Raymond Passage held various positions in his 35-year career at Gerber Products Co. before retiring in the mid-1990s as director […] 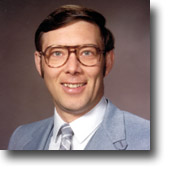 When people in Gratiot County hear the name Rex R. Crumbaugh, they think of his efforts to ensure the community […] 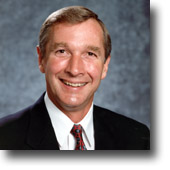 Dick Posthumus has spent 20 years serving the state of Michigan, first as a state senator from the 31st district […] 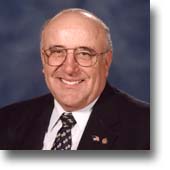 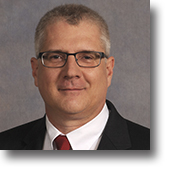 Ronald L. Hendrick was appointed dean of the Michigan State University College of Agriculture and Natural Resources (CANR) in 2016. […] 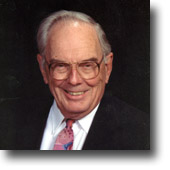 Russell G. Mawby is an internationally recognized philanthropist dedicated to improving the lives of young people around the world. He […] 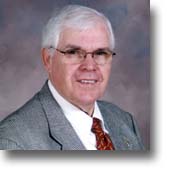 Since 1980, Dean Kiesling has dedicated his life to 4-H and positive youth development. He began his career as a […] 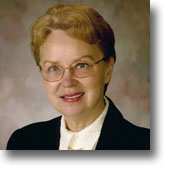 Sally Ann Narhi is accredited with 31 years of service for Michigans public schools prior to retiring in 1998. Most […]