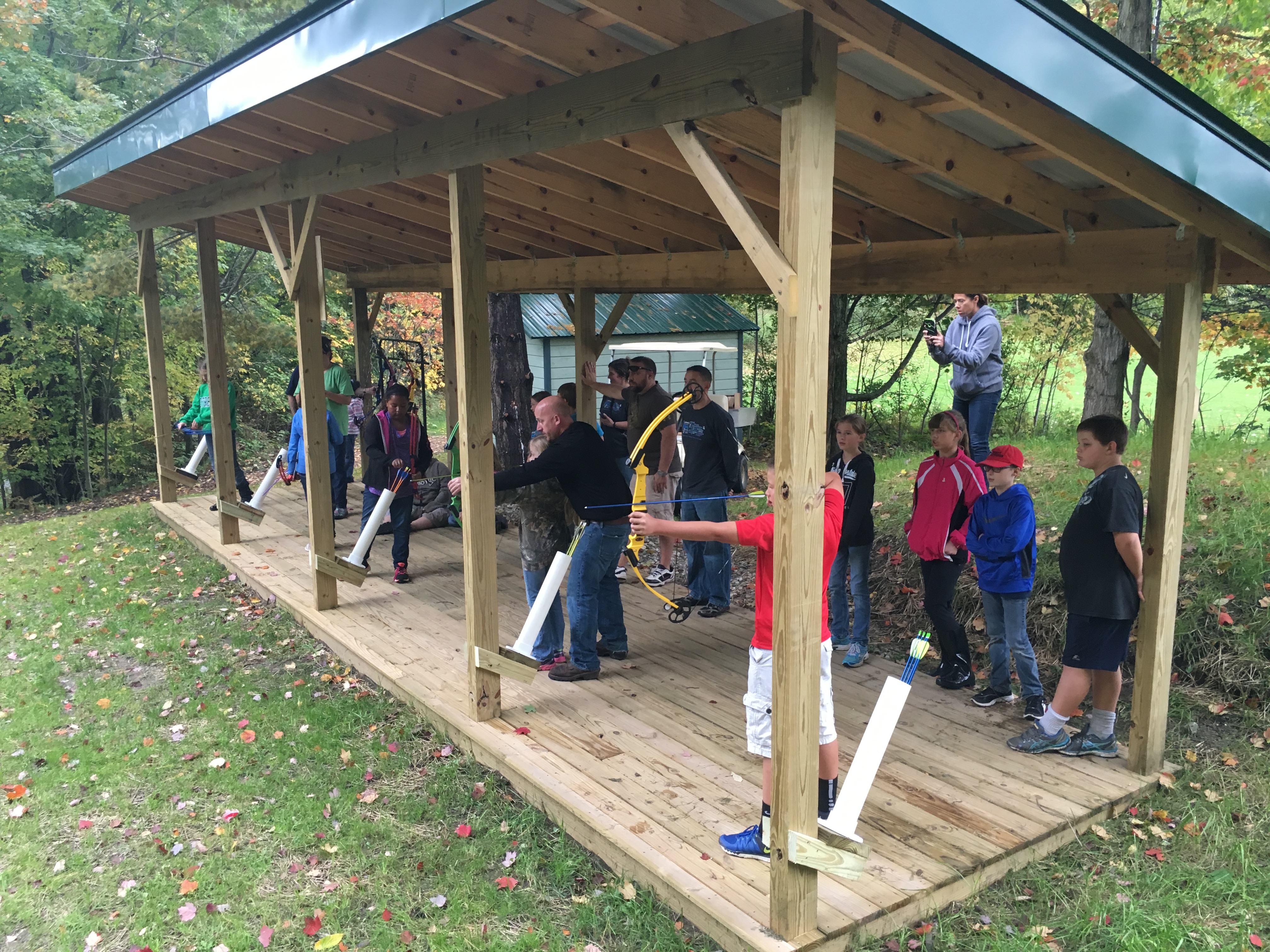 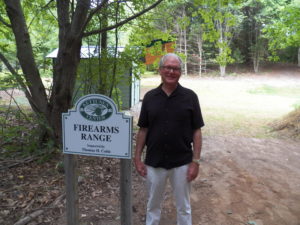 “I have been involved in the shooting sports in one way or another since my preteen years,” Cobb said. “I have fond memories of trying for years to outscore my father in skeet. But I never did! Living vicariously through talented young shooters is a real joy for me now. More and more colleges and universities have shooting sports programs and some offer scholarship programs for exceptional shooters. Who knows, a future Olympian may begin his or her career at Kettunen Center some day!”

Kettunen Center’s new archery and firearms ranges will offer a safe space for members of 4-H and other groups to learn and practice shooting sports skills.

“Having been a supporter of 4-H shooting sports programs for many years, I think Kettunen Center is the logical place for permanent ranges,” Cobb said. “These ranges seem to fit well in the original concept of Kettunen Center and will hopefully give a boost to the
whole program. More and more civic and corporate groups are looking to the shooting sports for retreat and teambuilding programs. In addition, it is the ideal place to train shooting instructors from all around the state.” 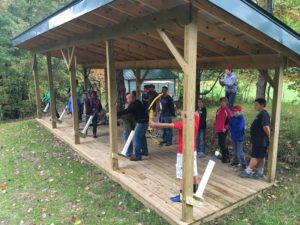 The new Kettunen Center archery and firearms ranges, made possible by Thomas H. Cobb, will provide safe spaces for members of 4-H and other groups to learn and practice shooting sports skills.

“My hope is that training youth in shooting sports will lead to an interest in hunting and other outdoor pursuits. Spending time pursuing small game or deer on a beautiful autumn afternoon in Michigan is something everyone should experience,” Cobb said.

Cobb served as a Michigan 4-H Foundation trustee from 1998 to 2009 and as president from 2004 to 2006. He established the Thomas H. Cobb Shooting Sports Fund in 1999 to support 4-H shooting sports initiatives and certification programs for 4-H volunteers  across the state. Cobb has been active as a consultant and adviser to a variety of non-profit organizations, including the Michigan Nature Conservancy, Crystal Lake Watershed Fund, and the Crohn’s and Colitis Foundation of America-Michigan chapter.