Board elections were held during the Michigan 4-H Foundation annual membership meeting Oct. 2.

Trustees are volunteers who serve as community advocates for 4-H and lead and manage the operations of the Michigan 4-H Foundation.

Pamala R. Babbitt, of Muskegon; Mary F. Draves, of Midland; Jennifer Vincent Kiel, of St. Johns; and Michael T. Wehner, of Pigeon, were re-elected to three-year terms on the Michigan 4-H Foundation Board of Trustees.

Sheila Wade Kneeshaw, of Detroit; Loren G. King, of Burr Oak; and Alondra G. Alvizo, of Dearborn Heights, were elected as trustees. King and Alvizo fill two of three positions on the foundation’s board held for young people between the ages of 16 and 22. 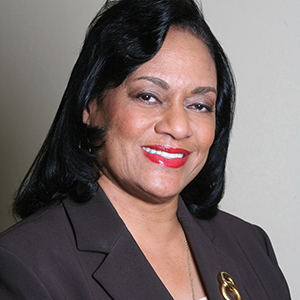 Kneeshaw joins the board as the Woman’s National Farm and Garden Association (WNF&GA), Michigan Division representative, a position most recently held by Claudia Scioly and a tradition that began with the incorporation of the Michigan 4-H Foundation. Kneeshaw serves as president of the Indian Village Branch, WNF&GA. Before retiring and transitioning to community volunteer leadership roles, Kneeshaw worked for 40 years as an employee of the city of Detroit, serving in roles that included economic development manager and project manager for the Fox Theatre and the Atheneum Hotel. She is an avid gardener and arts activist. 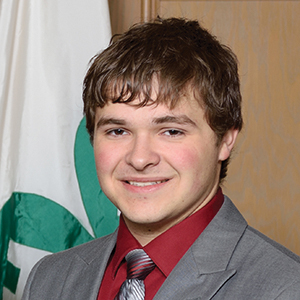 King is president of St. Joseph County’s Burr Oak 4-H Club, and a member of the Burr Oak Bucketsful Goat Club and the Sauwauseebee Horse Club. King, a high school senior, has served as a representative on the Branch County 4-H Youth Council, the State 4-H Youth Leadership Steering Committee, the State 4-H Youth Leadership Council and the 4-H Capitol Experience Steering Committee, and to the World Food Prize-Global Youth Institute. He also served as a facilitator at 4-H Capitol Experience and World Food Prize. In addition to his 4-H involvement, King currently serves as a Michigan FFA regional vice president and chapter vice president. He previously served as FFA chapter junior reporter and historian. He was also the St. Joseph County 4-H Fair King in 2013. 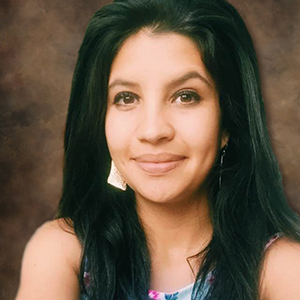 Alvizo is a Michigan State University student pursuing a degree in agribusiness management. Alvizo is a co-founder and vice president of the Giving Hope 4-H Club in Wayne County and also serves as a Healthy Living statewide ambassador. Currently, Alvizo works for MSU Extension translating audio files and documents from English to Spanish and Spanish to English for MSU Extension Family and Nutrition Education programs. She previously was an intern for MSU Extension in financial homeownership education and also worked as an MSU Genetic Engineering Research Lab assistant, where she analyzed soybean growth and reproduction. Additionally, Alvizo helped lead a summer dance program at Vista Maria in Dearborn Heights.

Trustees retiring from the board Oct. 2 were also recognized for their service to 4-H: Polly Diehl, of Holland; Claudia Scioly, Ann Arbor; Hannah Haynes, Southfield; and Katelyn Walters, Burr Oak.

Also retiring from the board Dec. 31 is Ray Hammerschmidt who will step down from his role as interim director of MSU Extension. 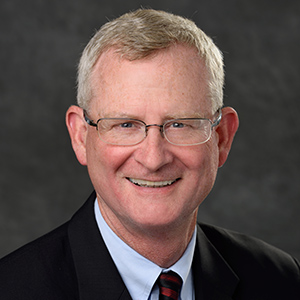 Jeffrey W. Dwyer will assume the interim director position on Jan. 1 and as such, also becomes a permanent trustee of the Michigan 4-H Foundation. Dwyer is a senior associate dean in the MSU College of Human Medicine with primary responsibilities related to research and community engagement. In this role, he has been actively working with MSU Extension since 2008, and has helped lead the Extension Health Research Team since it was created in 2014. Before joining MSU, Dwyer was a tenured professor at Wayne State University, where he was the director of the Institute of Gerontology and professor of sociology. He was the founding director of the Institute on Aging and a tenured professor of medicine at the University of Florida from 1999 to 2003. Dwyer received a bachelor’s degree in sociology from California Lutheran University in 1982 and a doctorate in sociology from the University of Florida in 1988.
Article tags: Board