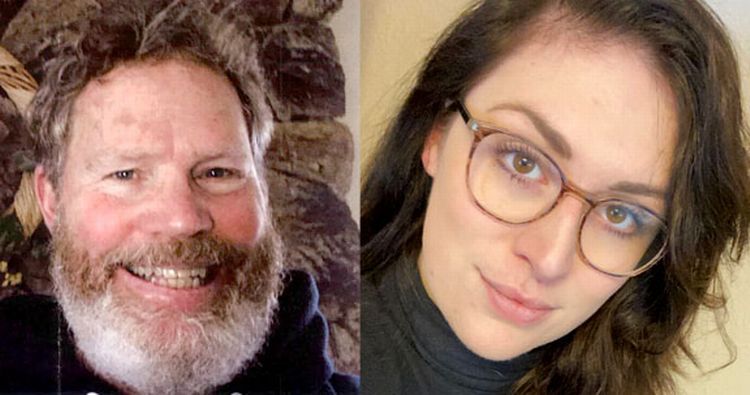 Award recipients will each designate $1,000 grants to help support a 4-H agricultural program of their choosing for volunteer training, supplies or curricula to enhance 4-H programming locally and statewide.

Dave Galer has been a Macomb County 4-H volunteer of the Detroit Arsenal (DTA) 4-H Club since 2013. Through his leadership, a new youth gardening project was developed. He instructed and assisted youth in building raised garden boxes, bean tepees, a Mrs. Potato Head potato patch, scarecrows and a vegetable stand. He also partnered with the Macomb County 4-H Master Gardeners to assist in maintenance and educating children.

Galer took the gardening project to a higher level when he challenged the youth to develop an irrigation system for tomato plants that promoted water conservation, built a worm farm for soil development and constructed a compost pile to replenish the garden nutrition.

“Mr. Galer recognizes and understands that 4-H can help build young people’s skillsets, provide them with the tools needed to thrive as an adult and create positive relationships that last a lifetime,” said Katelyn Golembiewski, Macomb County MSU Extension 4-H program coordinator, who nominated Galer for the award.

During club meetings, Galer guides and encourages the members to make decisions, lead projects and create a positive impact in their community. He also encourages involvement in more than just the county 4-H program by promoting statewide and national 4-H opportunities for his club members to participate in.

Prior to the pandemic, Galer led a 4-H youth day of service in which 4-H members came together to create flower garden beds and landscaping at the Macomb County Animal Control Facility. The purpose of this was to provide a nicer looking space to invite community members to the facility for adoptions.

“I have watched youth learn about new things in our club as pre-teens that became favorite interests as teenagers, and ultimately, drove their education and career paths as young adults. There is no greater reward that I can imagine as a youth mentor and educator,” Galer said.

Madaline Knight has been a Muskegon County 4-H volunteer for the Hop-A-Doodle Doo 4-H Club since 2017. She has also served as president of the Muskegon 4-H Leaders Council since 2020. Despite the COVID-19 restrictions in place during 2020 and some of 2021, Knight held monthly Zoom club meetings and tried her best to keep club members engaged.

Under her leadership, the council came up with two learning kits to keep Muskegon 4-H members involved in 4-H during the pandemic. She has been nominated to serve another year as president of the council.

“Maddie’s positive attitude and engagement with her club is a shining example for other 4-H volunteer leaders in the county,” said Tonya Pell, Muskegon County MSU Extension 4-H program coordinator, who nominated Knight for the award. “In both her role as a club leader and as the president of the council, she brings fresh ideas and a passionate attitude towards youth development.”

Knight encourages full participation among 4-H club members. Since 2018, club members have planned and hosted a county-wide rabbit clinic each year and assisted in other showmanship clinics for Muskegon 4-H members. Knight is well-known throughout the county as an expert in the rabbit project and for her willingness to help all 4-H members learn and grow as rabbit showmen.

She also encourages kids to become Muskegon 4-H Ambassadors and to learn about everything 4-H has to offer.

“My greatest reward has been watching the kids in my club build confidence within themselves,” Knight said. “Being a role model for them is the greatest accomplishment of my life. I love watching the kids build friendships with each other because the friends I have made in 4-H are now family to me. 4-H builds such a community of love and support.”

Nominations for the 2022-23 awards will be accepted from April 1 to June 1, 2022. For a nomination form and to learn more about the award and the award winners, visit https://mi4hfdtn.org/4-h-emerald-awards/michigan-farm-bureau-4-h-excellence-in-agriculture-award/.